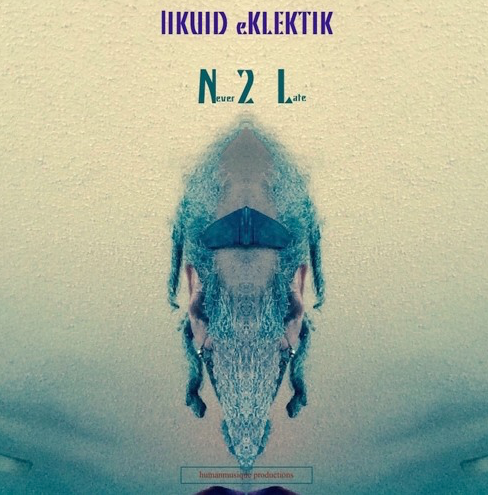 Currently based in the Spokane Valley, Washington, Tom is a native of northwest Louisiana. His first experience in organized music was in the same Austin, Texas area playing snare drum in the marching band at Del Valle High School. His parents got some relief from him playing on the counter tops and furniture surfaces with butter knives by enrolling him in the marching band. It was during marching band season when Tom went to audition. The band director, Mr Farris, knew that he couldn’t read music and had him mimic simple rhythms that elevated to more complex rhythms. He passed the audition under those circumstances and Mr Farris gave him instructions to listen to the other drummers and have the pieces down completely before he joined in. So throughout the entire marching band season this is how he operated.
While attending school, Tom and his wife had their first child. This was a good thing all around until little Tomy was two weeks old and developed a severe, incapacitating spinal infection. Long story short, Tom and his wife evaluated the situation and arrived at the logical conclusion. He would have quit school and find a job in order to pay the mounting medical bills. As he was contemplating this one afternoon on his way to a recording session, the guy who hired him noticed there was something not quite right with Tom and inquired before the session began. Tom explained the situation and the guy responded…I’m in the Air Force Band. That’s what I do. I’m a musical soldier; a musical ambassador in the band 100% of my time in the Air Force. He told Tom that he could set up an audition for him and that this would allow him not only continue with his music career but also tend to his son’s medical needs. This one incident was the right time, right place and right direction sign if there ever was one for Tom. The audition was set, passed and all that was left was deciding where he wanted to be assigned. He chose the Seattle area and spent the next eight years with the 724th Band of the Northwest touring all of Washington State, Oregon, Northern California, Idaho, western Montana, British Columbia and even Hawaii a couple times.
While in the area, Tom performed with several other groups and did a bit of freelance studio work as well. Country, Rock, Jazz Fusion as well as bands that played all original material…he considered himself a chameleon. Learning to speak the different dialects of music in way that reflected a sound amount of comfort and familiarity.
That brings us to now and the current project that Tom has just completed. After being an integral part of helping others realize their dreams, now he’s working on his dreams.
NEVER2LATE by his band IIKUID eKLEKTIK, his first solo project and whose title has layered meaning, is a collection of material that Tom refers to as World Hybrid. Heavily cultured melodies, rhythms and instrumentation served on a semi-contemporary platform. He goes into multi-instrumentalist mode, records and mixes the entire project. Although this, like all music, is not for everyone…everyone will get something out of one of the twelve songs. The collection is a fairly broad spectrum bound with tight rhythmic construction and attractive melodies. This is the first collective work of several that will follow on the road of songwriting for Tom. Keep you eyes and ears open…look and listen for FOREYES, LOUISIANA MINT and PAPA “T”…all bands that Tom works with and writes music for.
Tom has looked forward to this moment and now that it has started, the page has turned and we’re now into the next chapter. 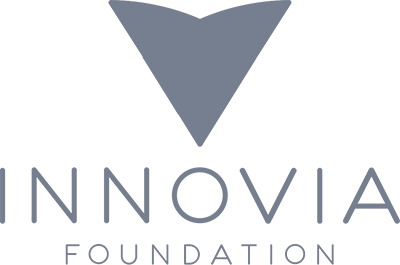 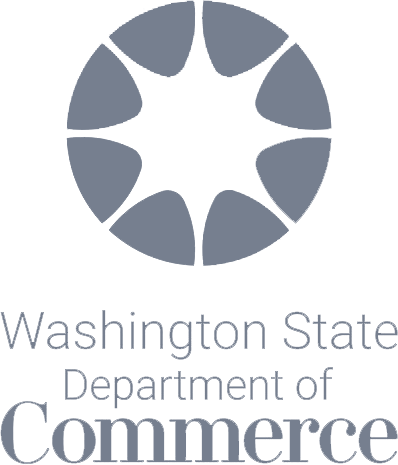