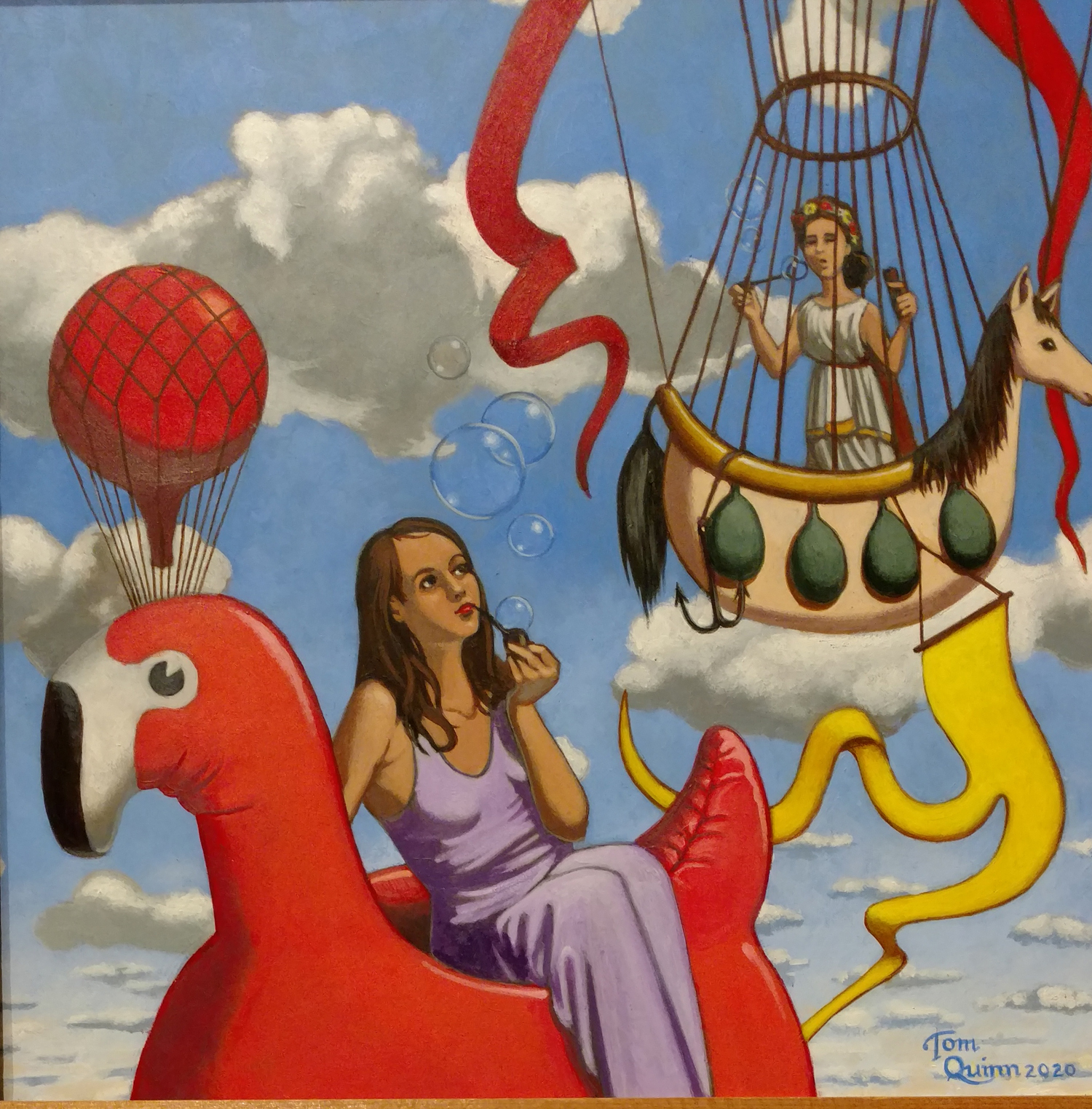 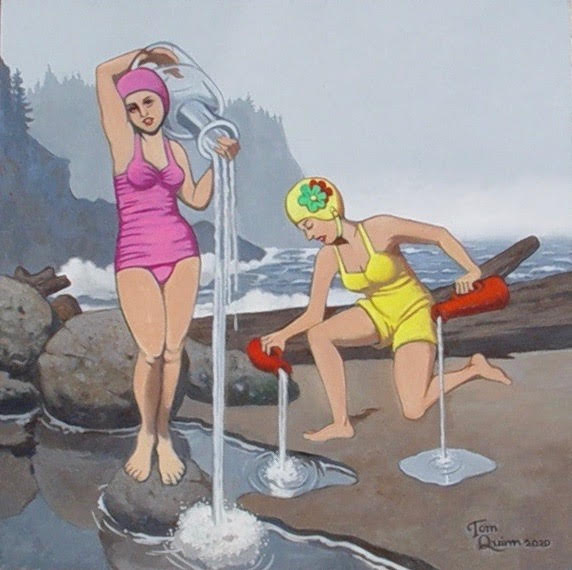 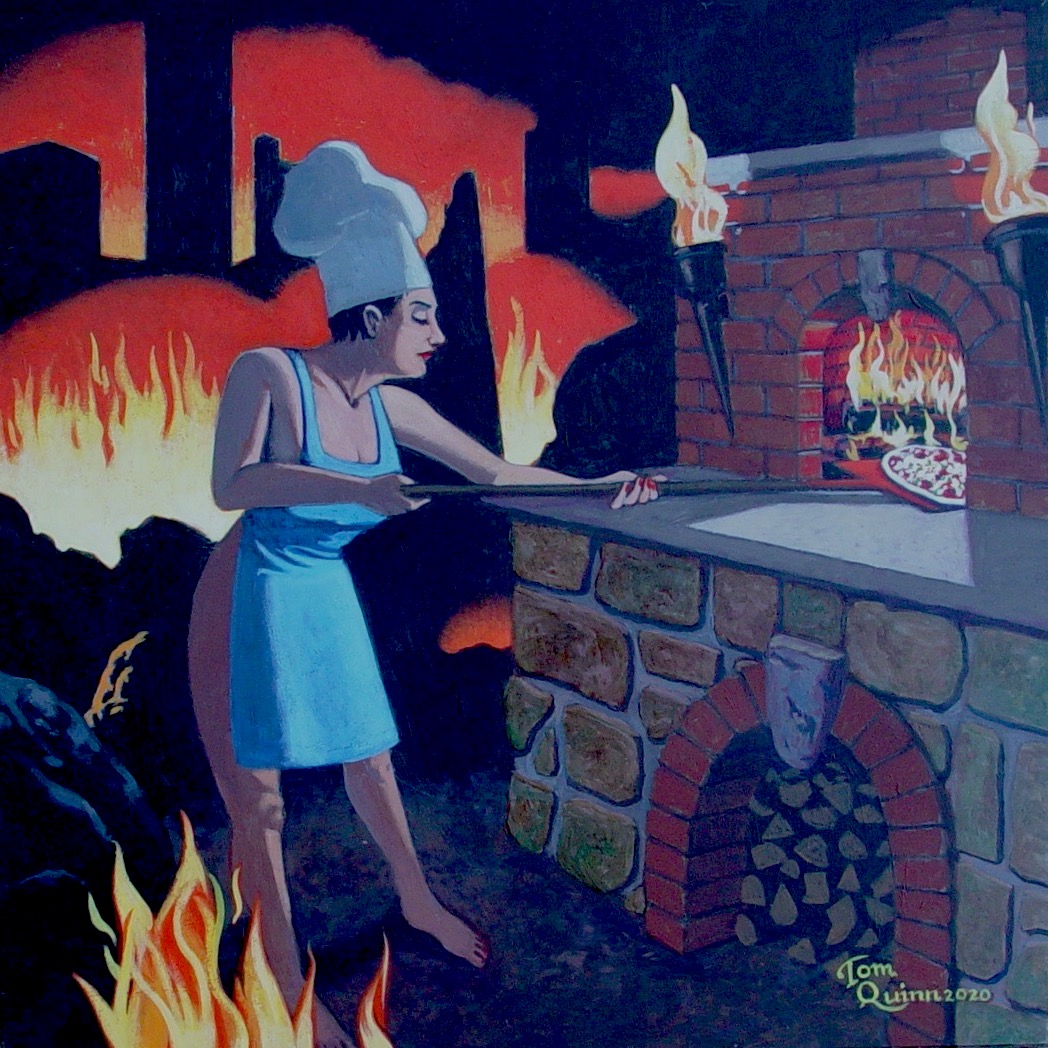 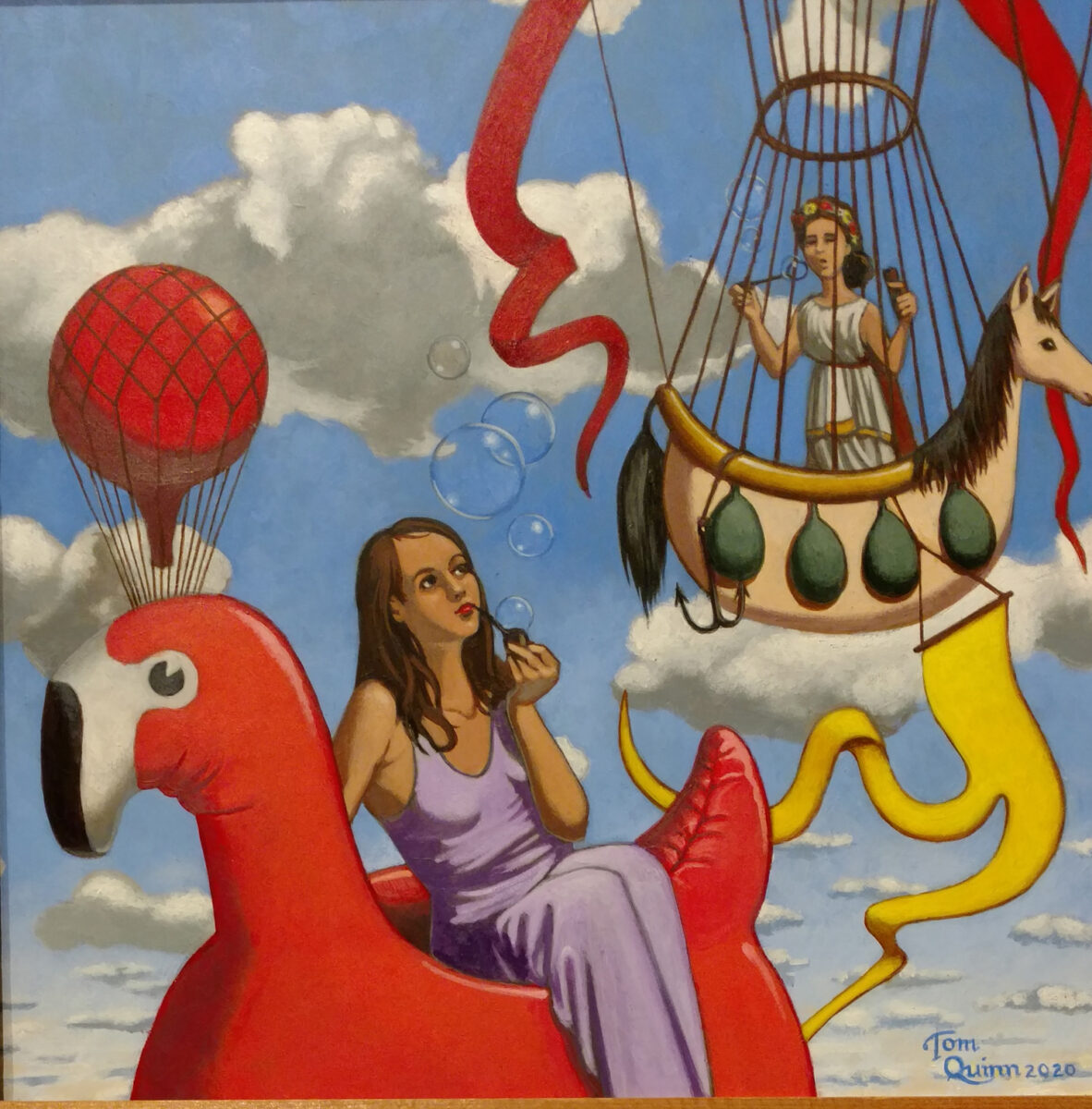 12″ x 12″
Originally from Great Falls, Montana, Tom Quinn grew up surrounded by art — mostly nostalgic celebrations of the Old West by the likes of Charles M. Russell and Fredrick Remington. He found there was more to art by the time he attended Gonzaga University and spent his junior year in Florence, the home of Michelangelo and Botticelli. There he became enamored of the serene beauty of Renaissance painting. After receiving a degree in art history, he went to the Art Institute of Seattle to pursue a career as an illustrator. At the time– the mid-eighties — there was a whole school of illustrators whose work was semi-primitive and had an ironic twist. The style died out by the nineties but Quinn considers it well worth reviving. Now living in Spokane, Quinn has done several murals in addition to his easel painting, his illustrated four books and several magazine articles, draws caricatures at parties and conventions, and teaches drawing and painting at the Spokane Art School, Corbin Art Center and the Institute for Extended Learning. His work has been exhibited in galleries in Spokane, Seattle, and Portland. He works mostly in acrylic and oil with hard edges, intense colors, and finicky detail. He likes to show what’s absurd but not impossible, to take the ordinary out of context, and to turn the familiar into the strange. For more information about Tom Quinn and his work visit: Tom Quinn Artist

*Shipping and Taxes may be added during checkout

Other Products by Spokane Art School 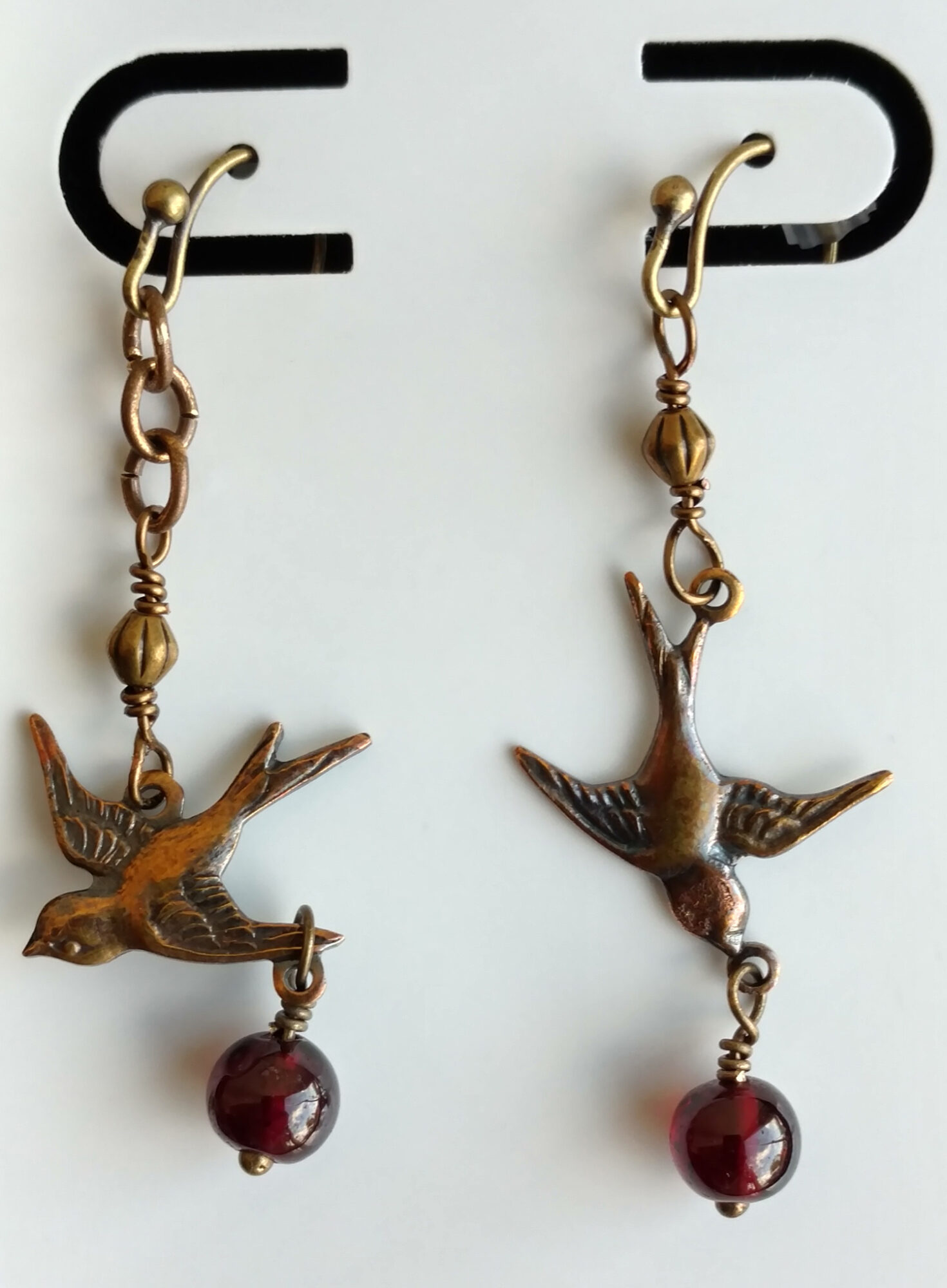 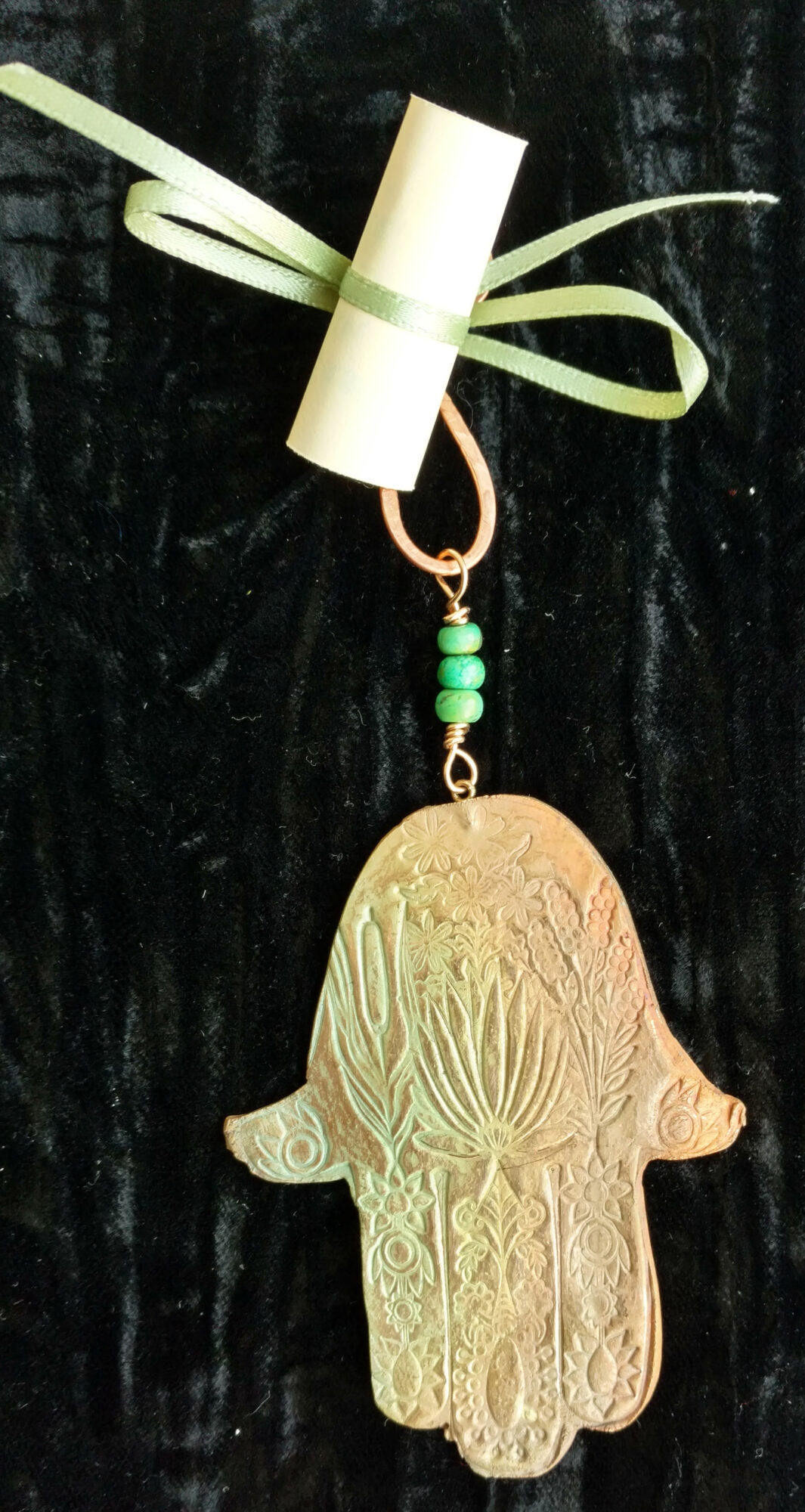 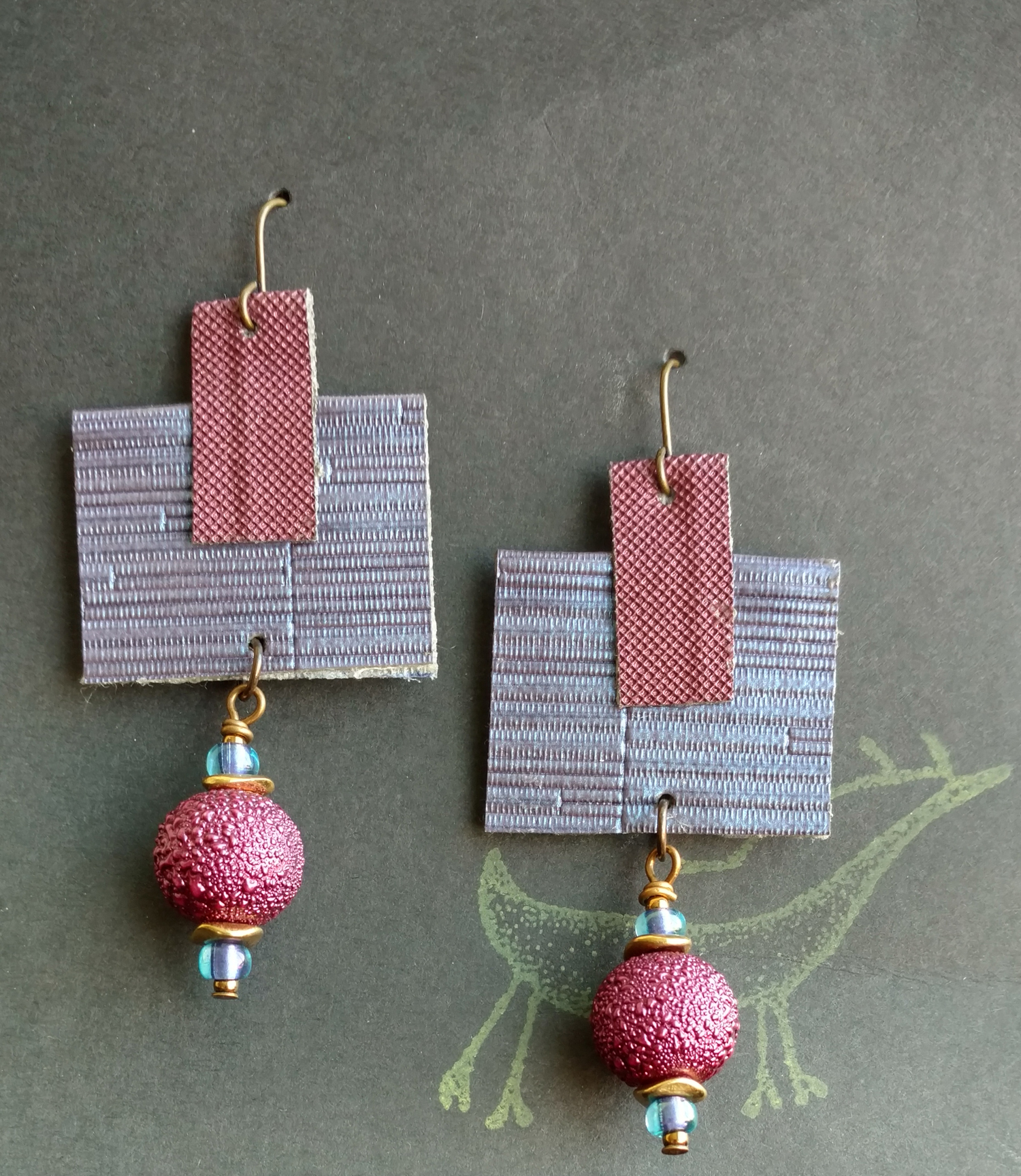